Celebrating this New Year on a plane en route from San Francisco to Sydney.

Wasn’t sure what to expect. No big party but to be honest it’s a great way to reflect and relax into this new decade. What better way than to witness the beauty of mother nature from above. The colours are amazing and I just had to share. The photos do not do the colours justice but hope you get the feeling.

Our daily problems appear insignificant when in the company of this vast beauty.

Happy New Year to all. May this next decade be your best yet.

For centuries it had been frozen in time and in structure. Hidden from civilisation beneath the cold ice; covered in layers of bone chilling snow. Its weapon harmless. Unable to kill. A frozen assassin.

Global warming slowly changed the killer.  Like a hibernating bear, the deadly bacteria stretched and yawned back to life. Slowly leaking out. Coming to the surface. Hungry. Deep in the Canadian mountains it started its roar.

The train left the station every carriage filled with hundreds of tourists dressed in hiking gear, expensive camera’s adorning their necks and carrying heavy backpacks. The buzz and excitement permeated every part of the train. Strangers connecting over maps and old travel stories.

It was Linda and Paul’s first hiking trip. They kept to themselves; cocooned in their bubble of young passion and excited about their future life together. Paul touched his shirt pocket for the hundredth time. The tiny box still there containing a dainty ring with the most expensive pink diamond he could afford on his meagre intern salary.

Linda looked pale. Paler than usual. Her long dark hair contrasting her porcelain skin. She had wanted to stay in bed that morning, but she couldn’t disappoint Paul.

The train slowed down, stopping at the last station before the climb up the steep mountain covered in an eery fog making it impossible to see to the top. Like it had disappeared. Hiding something.

‘Last stop. A ten minute break for anyone who wants to stretch or grab a snack at the station cafe,’ the voice came over the loudspeaker.

‘Let’s hop off. I need to pee’ Linda urged, feeling the wave of nausea that had plagued her for the last few days.

They jumped off holding hands and made their way to the far end of the platform. Paul noticed Linda shaking.

‘You don’t look well, Linda?’ concern written all over his young face. She just made it into the cubicle, head spinning when her insides rushed up her throat into the rust coloured toilet bowl.

‘Are you ok?’ she heard Paul’s voice outside.

When she didn’t answer he barged into the cubicle.

She looked up at him. The realisation hit. Late period!

Paul took off his neck tie, wet it under the tap and wiped her face covered in perspiration.

‘I think I might be pregnant Paul,’ Linda said quietly.

‘Oh My God! Yes!’ Paul hugged her as they sat huddled on the grimy bathroom tiles oblivious to the ear piercing sound of the train whistle.

‘A trip of a lifetime missed by 1 second, but two lives saved ‘ according to the evening news read by a grim faced reporter.

‘A tourist train met with a deadly destination today. SOS signals from the driver at 11am sent rescue teams to investigate. No survivors except a young couple who missed re-boarding at Trinytie. All carriages covered in unidentified pus. Cause of death unknown.’ 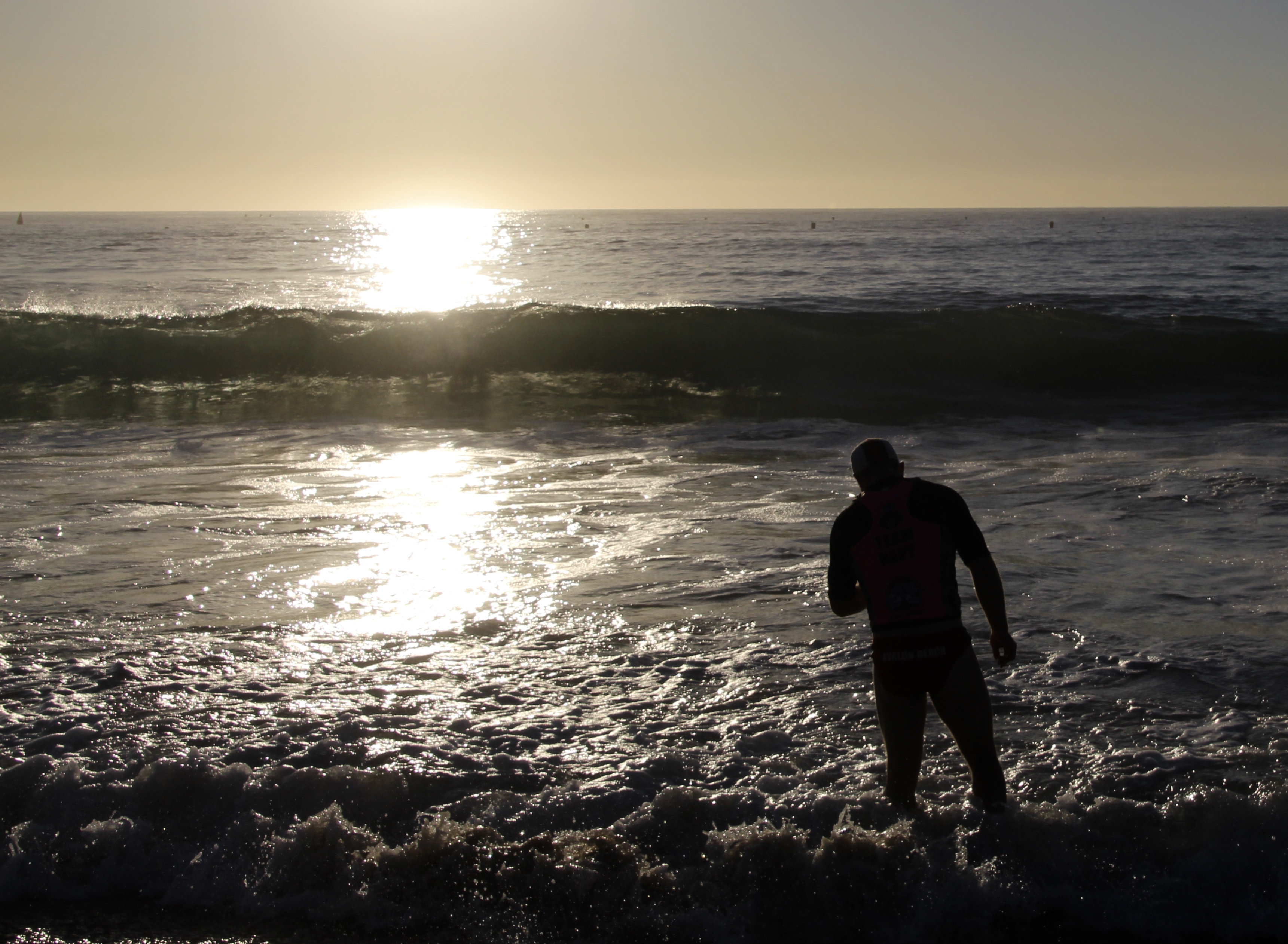 Out early before the heat sets in 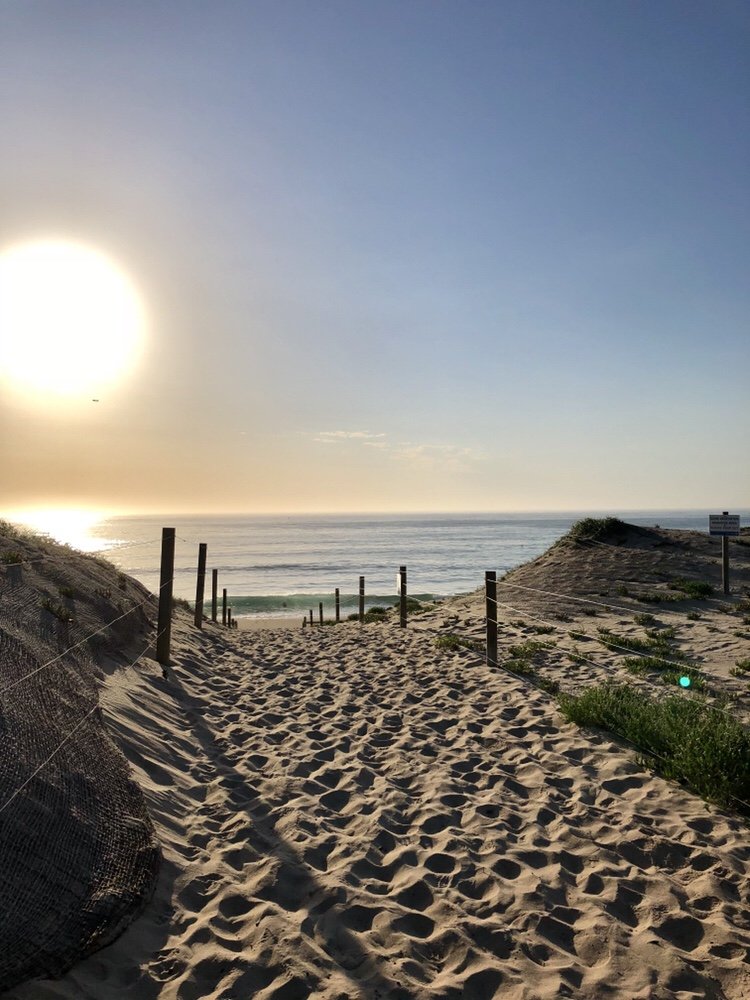 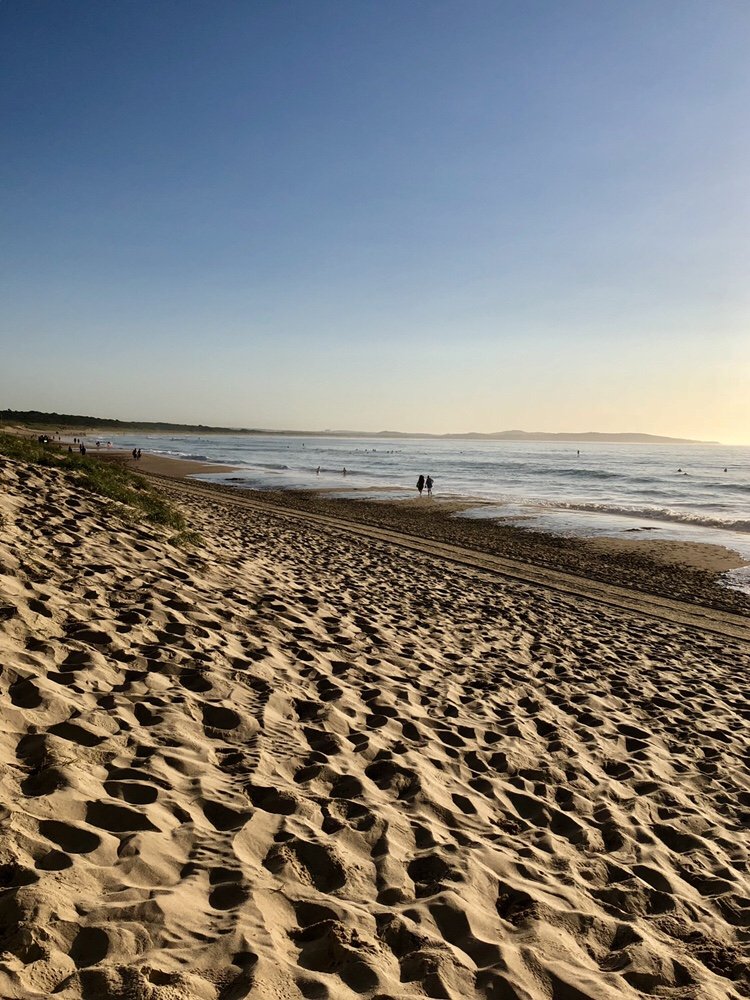 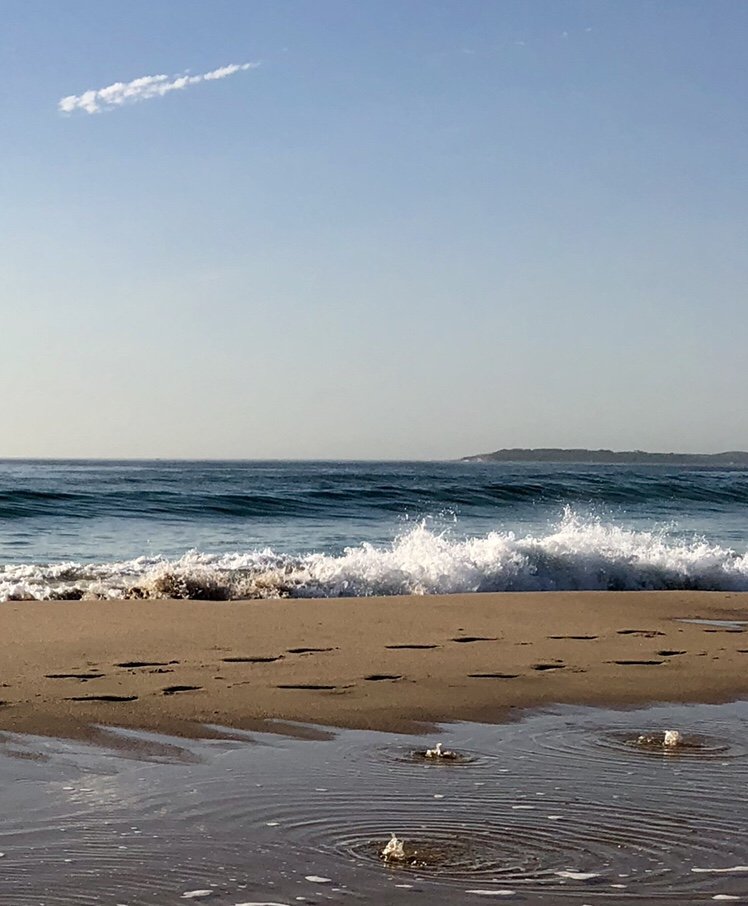 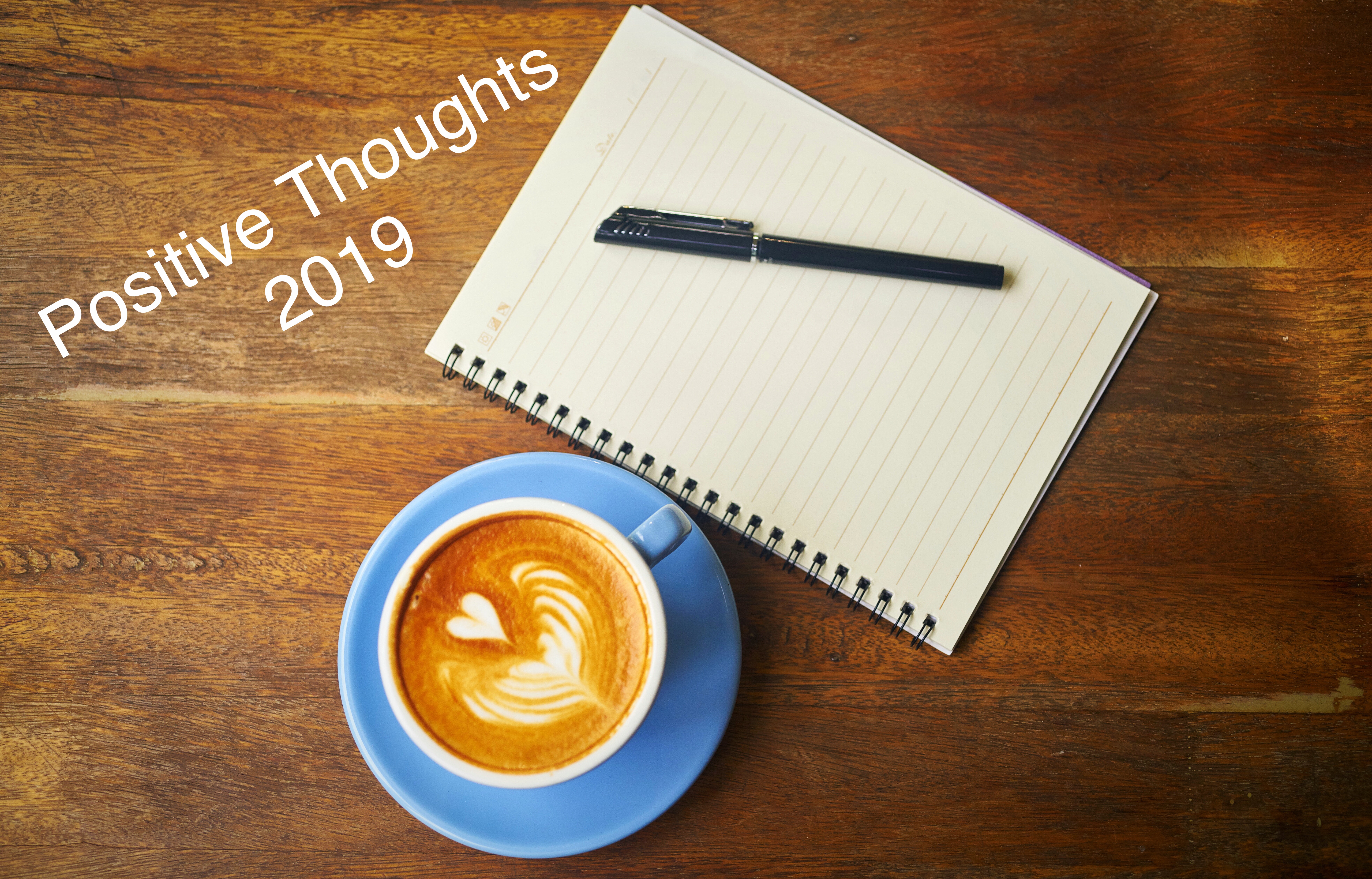 Today’s positive…first day back at work after ten day break. Hard to have to get up with the alarm, but once there it was nice to catch up with the few back early.

Today’s positive…only two more weeks till our break. So looking forward to time out. Time to recharge. Read, write, go to the beach, hang out with friends, explore new places and sleep 😊